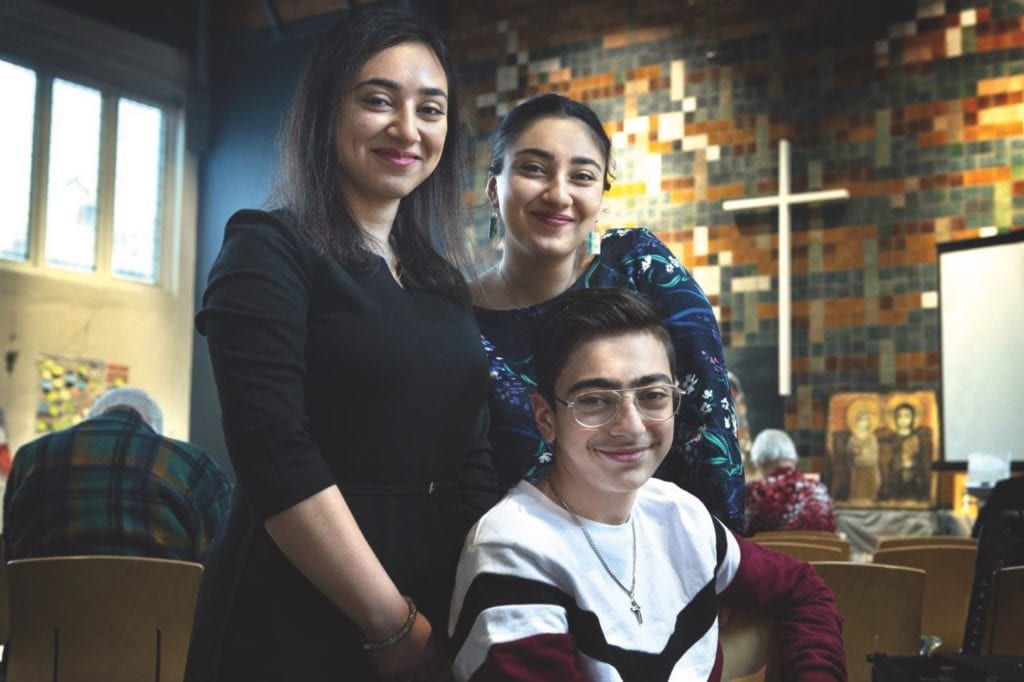 Bethel Church
Where: Den Haag, Netherlands
What: Under Dutch law, police aren’t allowed to enter a place of worship during a service. So this church praised the Lord non-stop from Oct. 26, 2018, to Jan. 30, 2019, to protect an Armenian family from deportation. After 2,037 hours involving more than 12,000 visitors and 1,000 preachers, a political agreement was reached. Three months later, the family of five received permanent residence. (Photo: Peter Wassing) 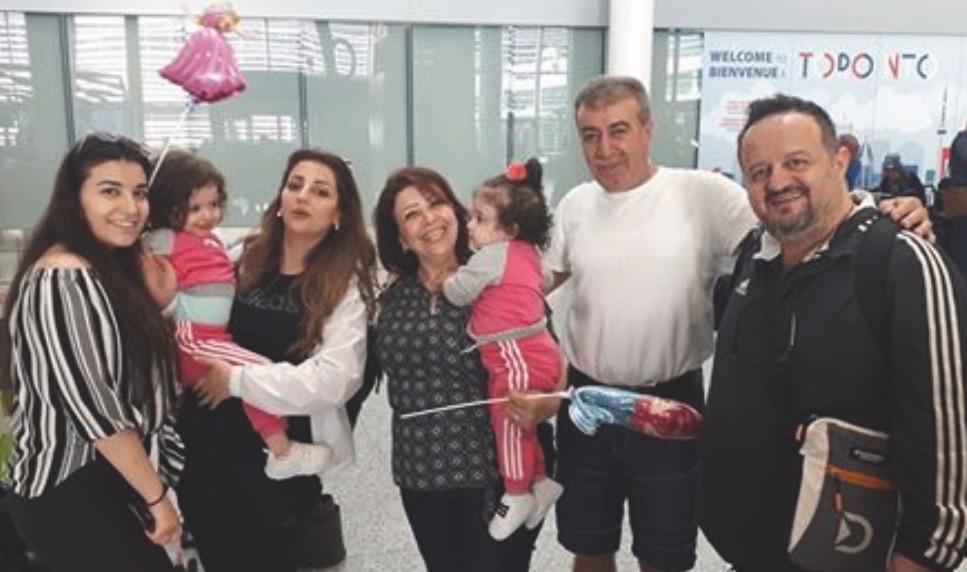 Byron United Church
Where: London, Ont.
What: This church has sponsored six refugee familes from Syria in five years. As private sponsors, the church members are responsible for looking after the families once they arrive, which involves providing a place to stay and helping them navigate life in Canada. “It just seemed like something we might be able to do, and why wouldn’t we?” Rev. Greg Brawn, the church’s minister, told the London Free Press. (Photo: Byron United)

More on Broadview: Coming of age in a Rohingya refugee camp 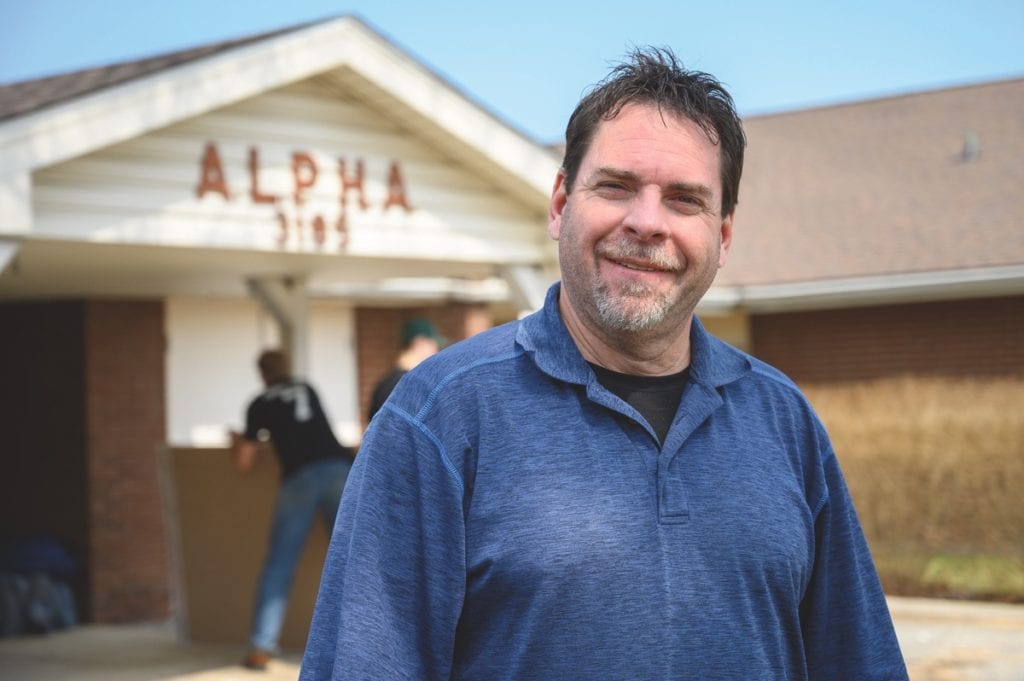 Matthew House Refugee Welcome Centre
Where: Windsor, Ont.
What: This spring, 250 volunteers reno­vated an 18,000-square foot building to create rooms and apartments for refugees. Matthew House can now help many more claimants. In particular, the Christian non-profit will help refugees under 16 who arrive alone. “We’re a … church that goes to missions all over the world. And here’s a mission right here in Windsor,” one volunteer renovator told the CBC. (Photo: Matthew House) 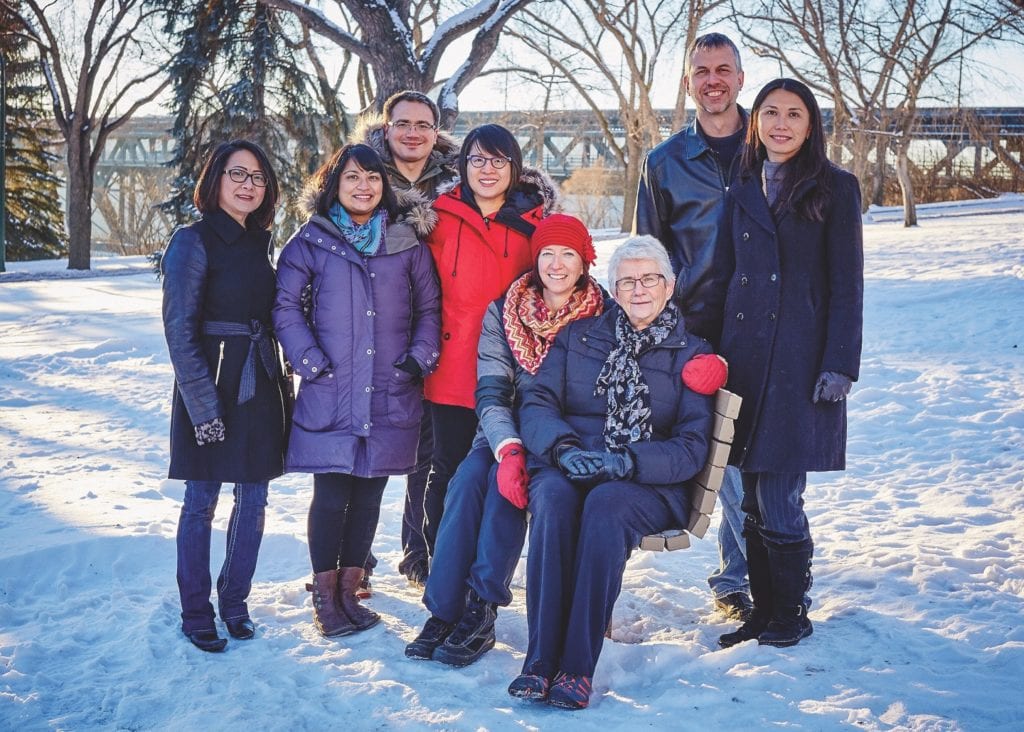 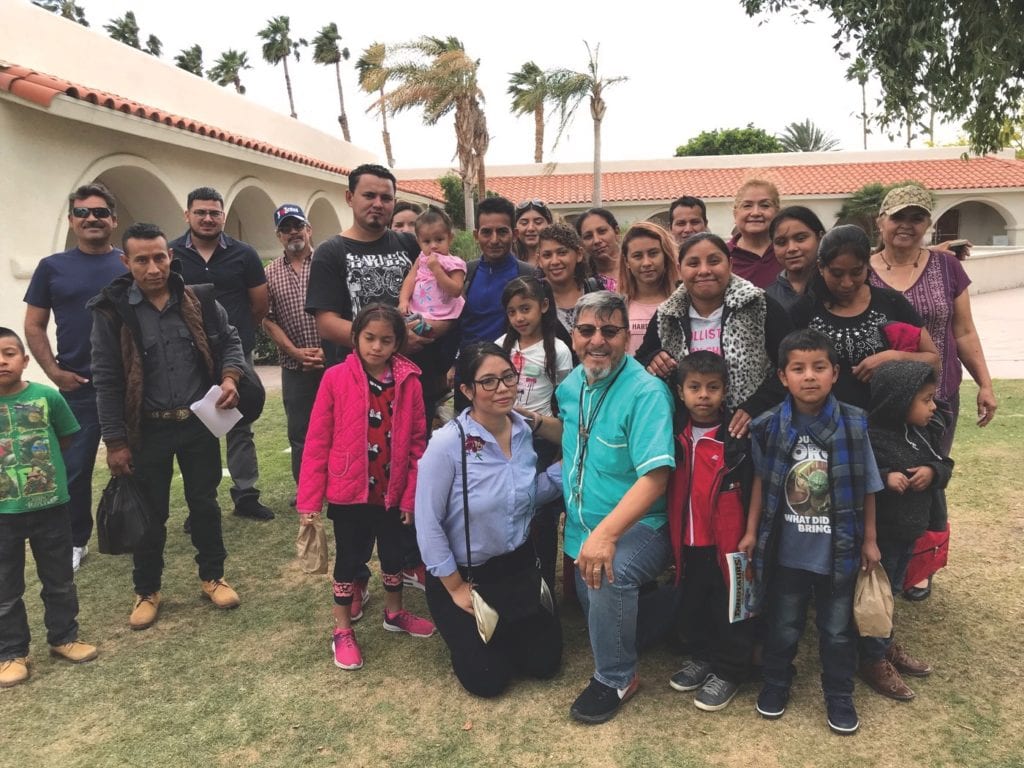 Our Lady of Soledad Catholic Church
Where: Coachella, Calif.
What: Since October 2018, volunteers have offered beds, clothing, meals and travel arrangements to final destinations to more than 4,000 asylum seekers arriving via Mexico. “We receive mothers who have little infants and…they’re fearful that the government’s going to take their children,” Father Guy Wilson, the church’s priest, recently told radio station KCRW. “Here, at least, they know they’re safe.” (Photo: Guy Wilson)

This photo essay first appeared in the October 2019 issue of Broadview with the title “Providing sanctuary and other amazing ways churches help refugees.” For more of Broadview’s award-winning content, subscribe to the magazine today.